Create an Account - Increase your productivity, customize your experience, and engage in information you care about.

The Elections Department serves more than 21,000 registered voters in the county. Responsibilities Include:

Unique to this year’s primary election is that on the back side of the state primary ballot will be the special general election for the vacancy in Minnesota Congressional District 1 of the U.S. House of Representatives.   The vacancy was created when Representative Jim Hagedorn passed away in February.  The top voter getter for each political party from the May 24 special primary election is listed on the ballot now. 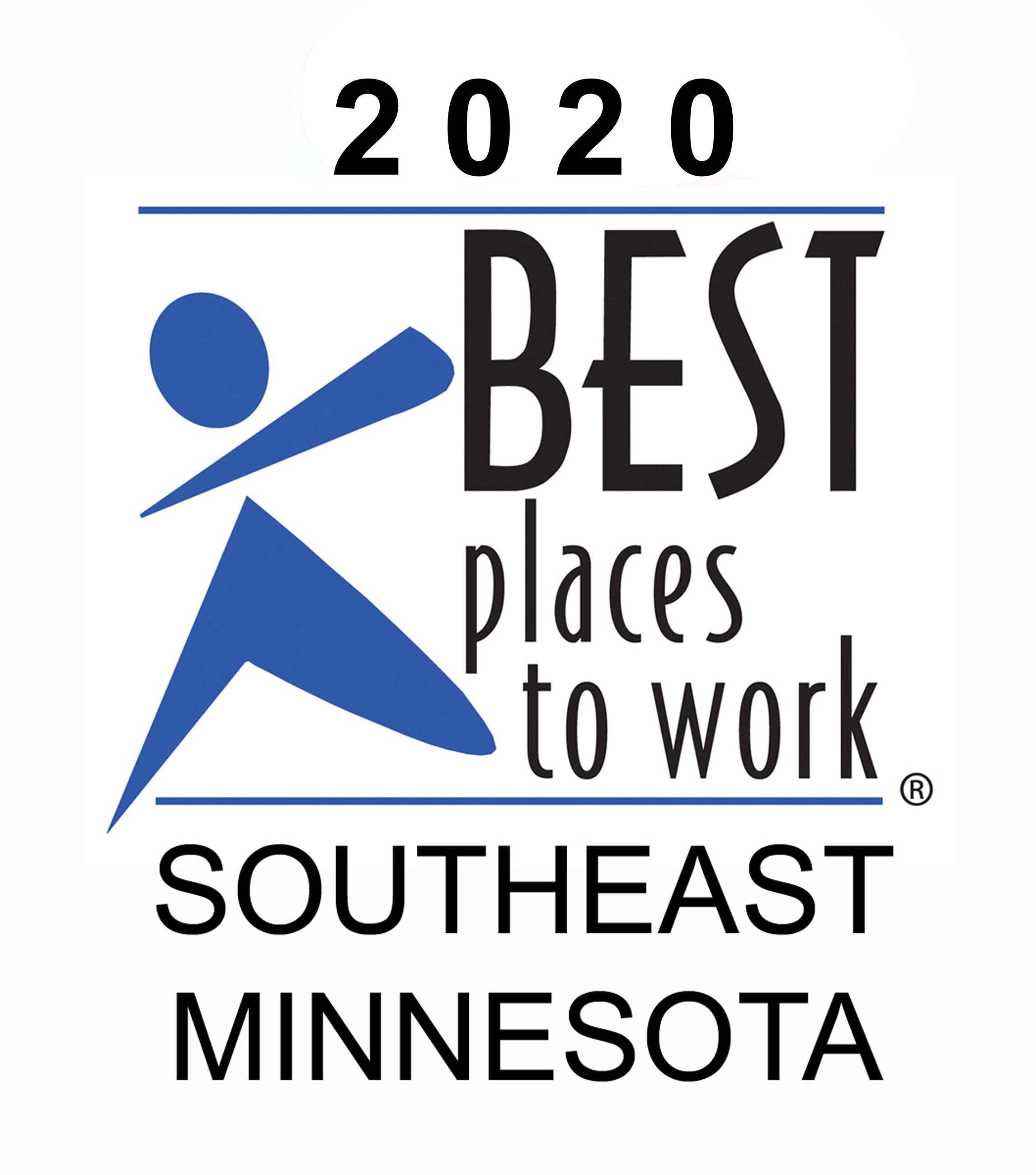